A brand new Ullu original crime, drama and thriller web series is now ready to entertain the subscribers. Shaurya Singh has written and directed web series trailers released on different social media platforms. As you know that OTT platform Ullu is known for fascinating web series but this time Ullu bet on a crime drama series.

Newly released trailer shows the crime world of Mumbai. The veteran actor Vijay Raaz is playing the ruthless contract killer in the show. Zakir Hussain is playing the role of power hungry politician. Bikramjeet Singh is a corrupt politician in this web series.

Ullu’s Ferrous Cast: If we talk about the cast of the show Vijay Raaz and Zakir Hussain in lead roles where others are in this web series are Bikramjeet Singh, Gopla K Singh, Pankaj Jha and Myra Singh. Vijay Raaz : 58 years old veteran actor of industry who performed in approx 50 Bollywood movies. In 1999 he debuted with the Bollywood movie Bhopal Express as the role of Bandhu. He was also part of the national award winner film Raghu Romeo. Vijay Raaz has been nominated for best comedian award.

Zakir Hussain: Zakir Hussain is known for negative and comic roles. He performed in hundreds of movies, web series and TV shows. Last few years he acted in many web series like Aryank, Kathmandu Connection, Bomber, Chach Vidhayak Hai Hamare and many others.

Story of Ferrous: The story is revolved around criminals, police and politicians, where crime surges in suburbs of Mumbai. A criminal(Vijay Raaz), who live in a dress of cab driver and get assigned task of murders. /P

Release date of Ferrous: The series is set to premiere on February 8, 2022.

Watch the trailer below and let us know if you are keen to watch this series. 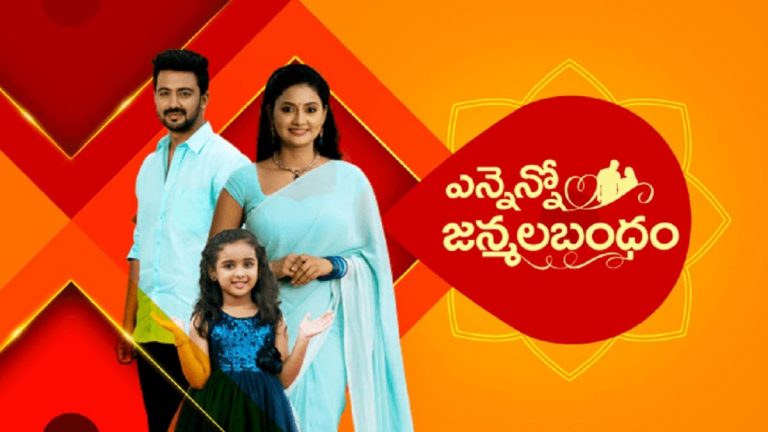 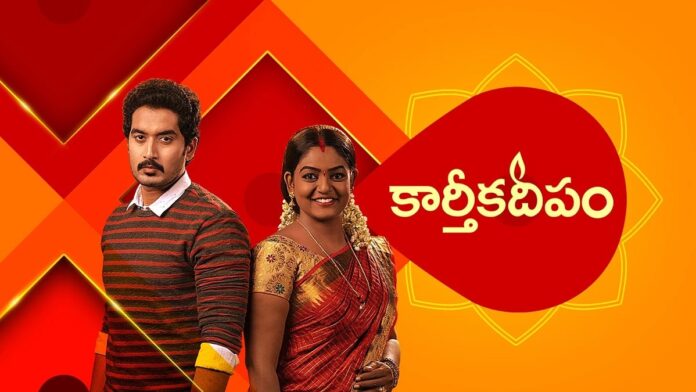