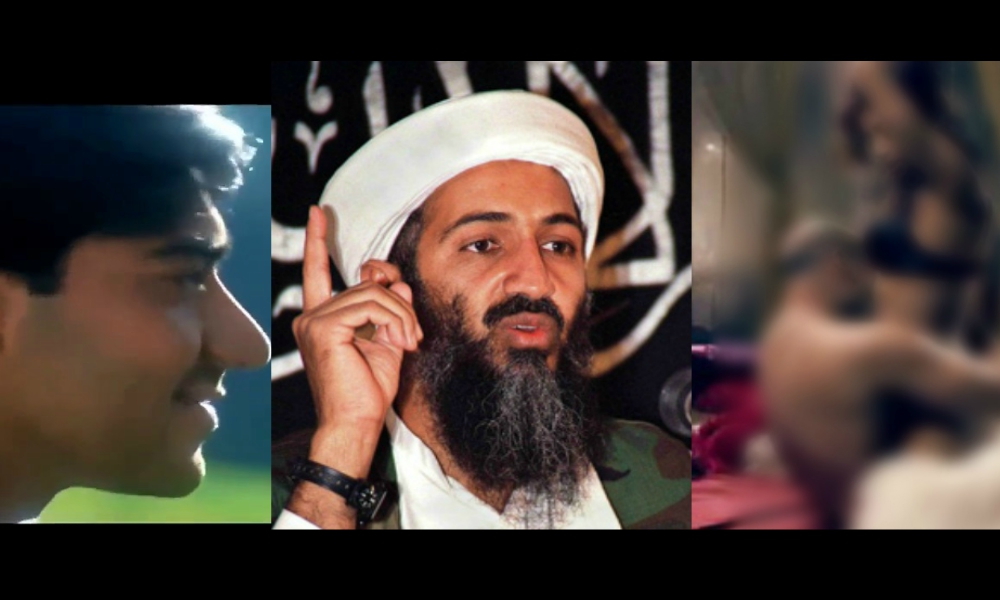 8 years ago, America’s wanted terrorist and the leader of the terrorist group Al-Qaeda Osama Bin Laden was killed. He was killed in a building of Abbottabad, Pakistan on May 2, 2011, by the team of SEAL commandos of American Navy. After his death, many shocking things related to him was exposed by CIA, one of them was – he was a big fan of Bollywood films.

Talking about his collection of Bollywood films, apart from many Bollywood films, he has a video of songs “Ajnabee Mujhko Itna Bta”, “Tu Chaand Hai Poonam Ka” and Madhuri Dixit’s songs. It seems he was a fan of Kumar Sanu and Alka yagnik songs. There were also copies of many American media articles, including “Is al-Qaeda Just Bush’s Boogeyman? From the Los Angeles Times in January 2005, and a piece in Newsweek magazine “on hawks and doves on Iraq within the Bush Administration.”

7 Worst Bollywood Makeup Malfunctions, Do NOT Try This At Home!