Fight Club revolves around a depressed insomniac played by Edward Norton who meets a soap salesman Tyler played by Brad Pitt. Their club evolves into an anti-consumerist, cult-like organization called Project Mayhem. The Chinese release saw a change in the climax where they cut the explosive end and changed it with a note.

The note read, “Through the clue provided by Tyler, the police rapidly figured out the whole plan and arrested all criminals, successfully preventing the bomb from exploding. After the trial, Tyler was sent to [a] lunatic asylum receiving psychological treatment. He was discharged from the hospital in 2012.”

Fight Club director David Fincher now reacts to the climax trimming and as per Screenrant said, “A company licensed the film from New Regency to show it in China, with a boilerplate [contract]: ‘You have to understand cuts may be made for censorship purposes. No-one said, ‘If we don’t like the ending, can we change it?’”

David Fincher was even surprised why the company’s licensed Fight Club in the first place. “If you don’t like this story, why would you license this movie? It makes no sense to me when people go, ‘I think it would be good for our service if we had your title on it… we just want it to be a different movie.’ The fucking movie is 20 years old. It’s not like it had a reputation for being super cuddly.” 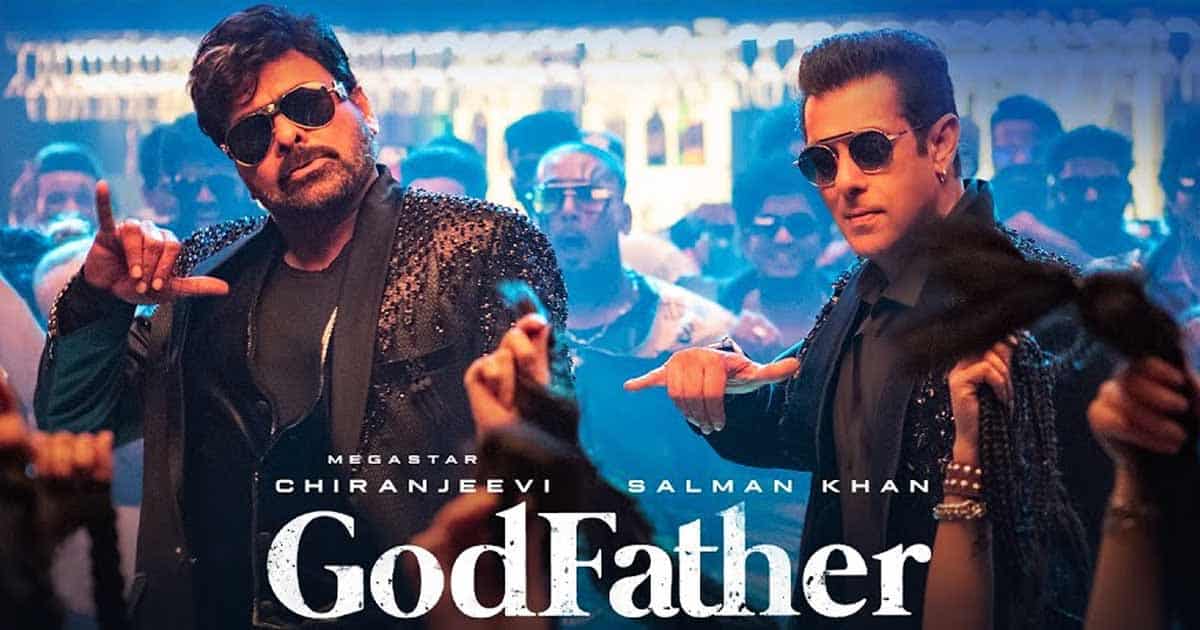 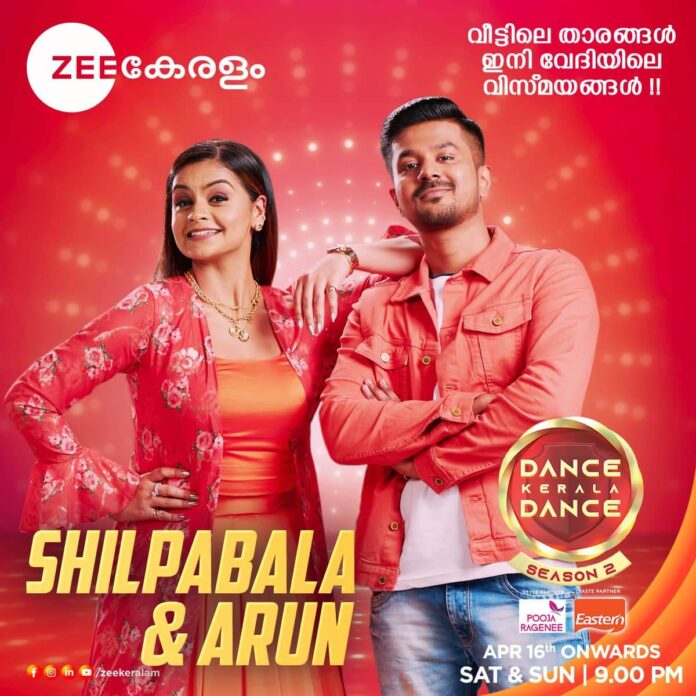