The episode starts with Meet Ahlawat prays god telling I’m hurting Meet to make her get the respect she deserves. Meet sees him and thinks Meet Ahlawat loves Manushi so much, wish Manushi realises his love. Meet Ahlawat couldn’t light Diya and she helps him to light Diya. Meet Ahlawat tells he is lighting Diya for the right one. Meet thinks I know it’s for Manushi di and she tells him that she will leave. Meet Ahlawat says after talking to Dad and he leaves. Meet says I will talk with Papa ji but I promised that I won’t let Meet Ahlawat get broken again so I will expose Manushi infront of him and she calls Kunal but he doesn’t attend her call. Kunal thinks if he can trust the person or not as they are many enemies in Chandigarh and hope it’s not any trap. Then he receives message that they may give money to the girl who came telling his Relation. Kunal calls her. Meet thinks to attend his calls later.

Meet disguise s herself as Natwarlal and confirms with Ram and Lakhan that she can be identified or not. Ram and Lakhan confirm that her disguise is perfect. Meet Ahlawat waits for Manushi to bring him Hoodah house papers and Manushi brings him the papers and gives him. Meet says now no one can separate us and hugs her. Ram asks about who is the winner. Meet says there is a vip mouse in hiding but don’t worry as I threw bait and he will come out.

Manushi practices ramp walk for the fashion show and when instructor looks for Meet who is going to walk with her he is seen talking with his dad. Manushi asks him what happened and Meet says that dad knows about our affair and he disowned me from property and Alhawat industries. As Natwarlal waits Kunal comes and introduces himself and asks Natwarlal about the money. Natwrlal says that he gave his money to a girl and describes her. Kunal is worried about the money and asks who is the girl. Natwarlal show the id proof of Manushi hooda. Kunal thinks that Manushi took his money. Meet says to Manushi that he wanted to take her to US , Switzerland,Budapest but now he can’t take her from Chandigarh to Amritsar.He doesn’t want her to suffer this kind of life. Kunal says that Manushi is a swindler and other things and asks Natwarlal why has he given his money to her. Natwarlal says that she said she is his and coughs. Kunal continues by saying she said she is his wife it’s his bad luck that with that kind of girl his marriage happened two times but he left her.Natwalal asks why he left her. Manushi says that our love will not survive two days with out money .She says she has an idea the jewellry she is wearing is Babitha aunty’s family jewellery and it’s value is in crores we can sell that and we can elope and live happily. Meet thinks so this is the true face of Manushi.

Kunal says that Manushi is a cheater and she made him two identities and she married me on July 17 and Meet thinks that that’s the day she ran away from marriage . Natwarlal says that it is a very good film story. Kunal says that it’s not a film story and shows photos of his first marriage with Manushi when they ran away and married in temple and second marriage is when she took him to her house as Parth. She said she is pregnant to her family and forced them to agree to the marriage so that she can take all the jewelry in the house. When she was coming out of the house she pushed away her grandmother and called her mother a greedy woman and she is going enjoy her life with Kunal’s money. Meet thinks Manushi how far will you fallen for money. 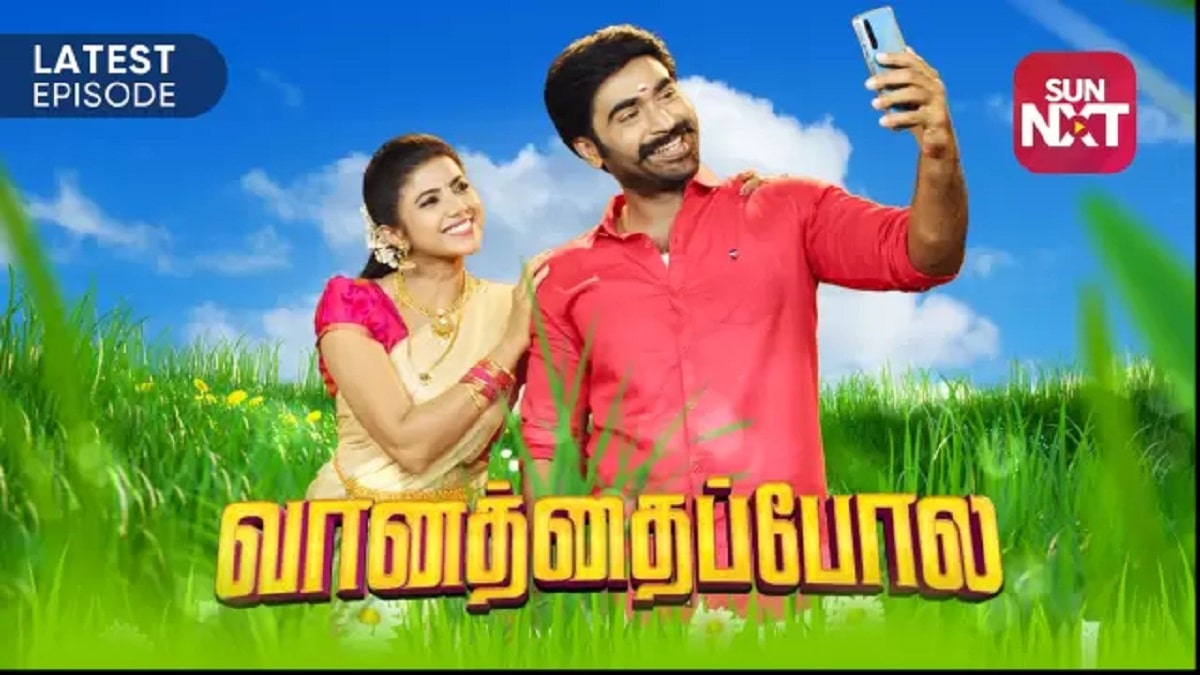 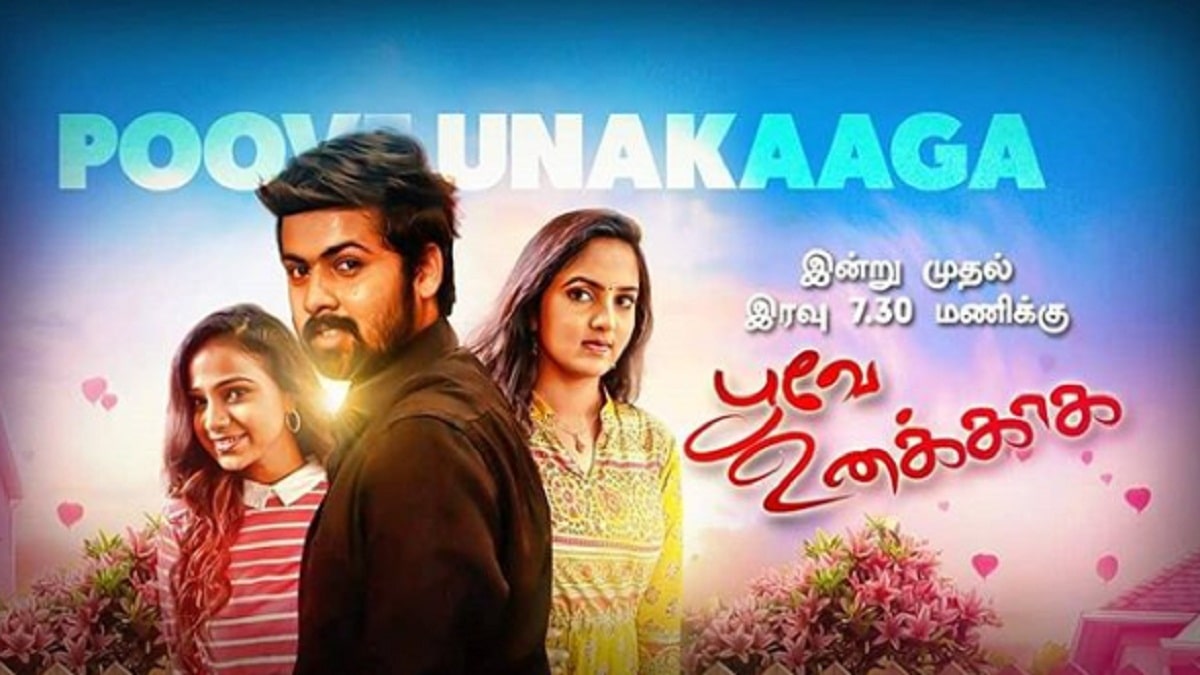 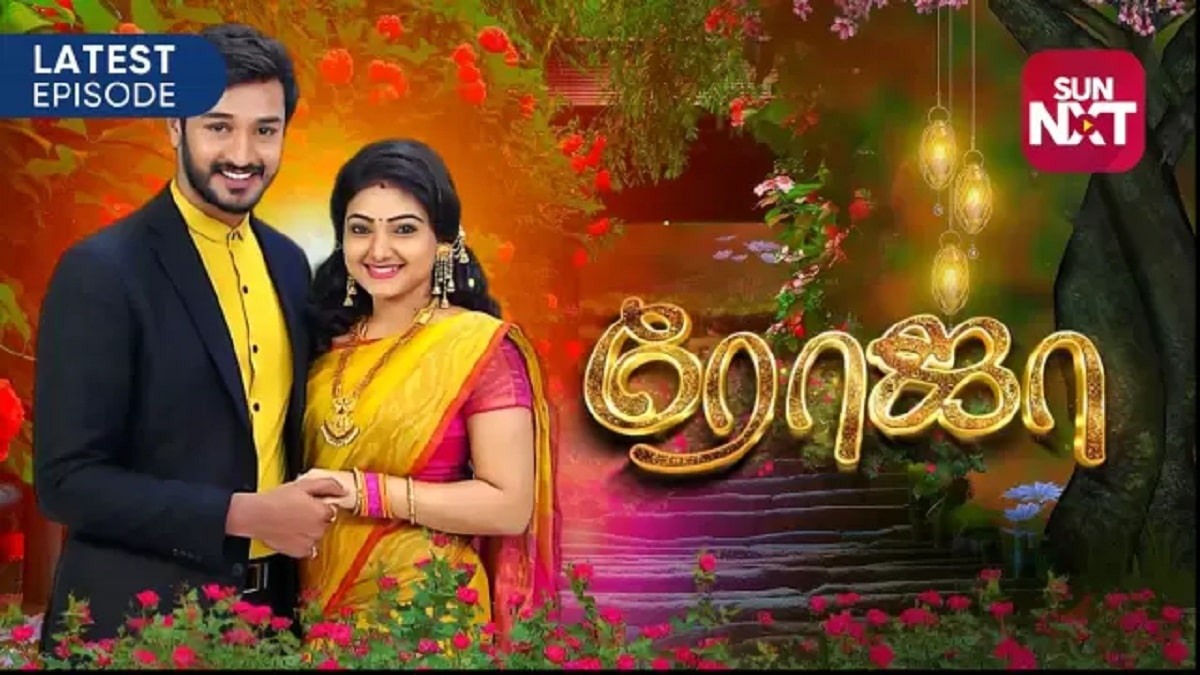