Naagin 6: Tejasswi Prakash’s Per Episode Fees (In Lakhs) Will Drop Your Jaws, Simba Nagpal, Mahekk Chahal & Others’ Salary Revealed As Well! Skip to the content 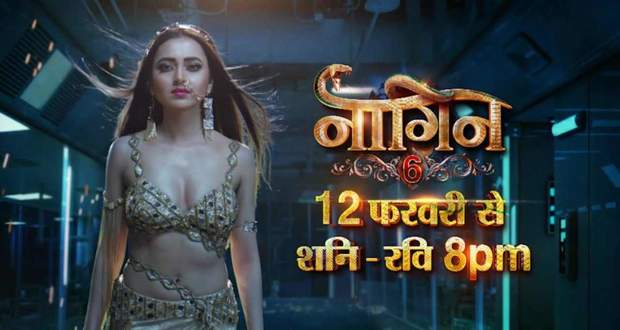 During the latest interview, Mahekk Chahal reacted to show promoting superstitions. She told News18, that Naagin is no less than a spider-man or any other Hollywood hero. She also said that Naagin is not a mere shape-changing serpent, but a superhero.

She told the portal, “If you see who these two girls are now, they are superwomen in a way. Naagin is a superwoman who is saving India from whatever is happening. So it’s not only a supernatural thing, also that she is a superwoman who has superpowers. So if you watch English Hollywood movies where you watch Spiderman, you expect Superman to save everyone from the bad. Wahan pe accept kar lete ho, lekin jab auratein aati hai aur strong character nibhati hai toh problem ho jaati hai. (You can accept it there, but have a problem when women become strong characters) What is the problem? I don’t understand. English mein accept karte ho but Hindi mein nahi karna (You can accept it in English, but do not want to accept it in Hindi).”

Charmsukh Web Series (ullu): All Season, Episodes, and Cast details: Ullu is one of the hottest OTT platforms in India right...