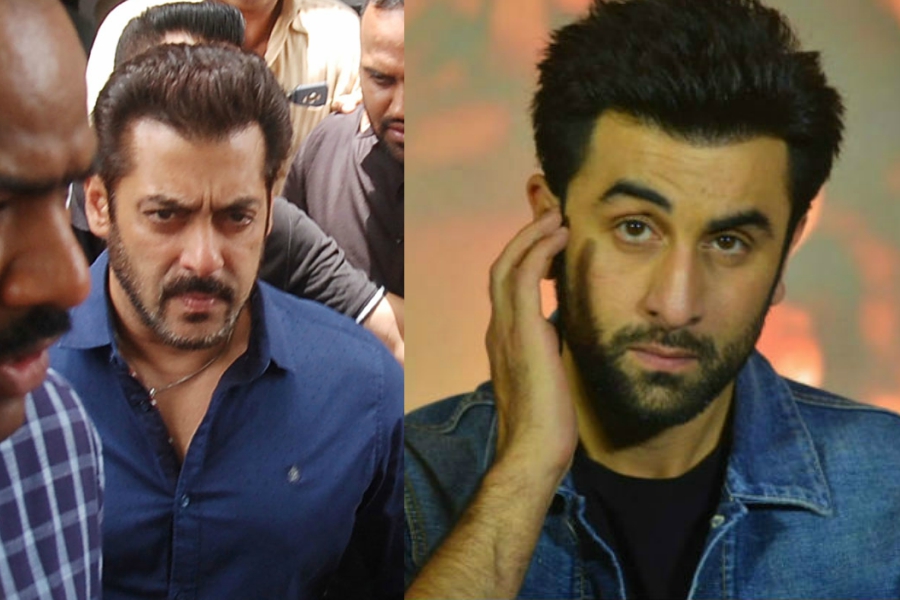 Superstar Salman Khan is known for two things in the Bollywood industry – His kind behaviour towards poor and his anger. Talking about his anger issues, in the past there are several instances where Salman Khan was found losing his cool and slapped his friends or girlfriends. Today we will tell you about 5 big Bollywood stars who have been slapped by him.

Aish was Salman Khan’s ex-girlfriend she dumped him and accused him of abusing physically. She also told the media that she got slapped by him many times.

It all happened long before when Ranbir was not the part of Bollywood and was a young boy. They were friends and one night were chilling together in a restaurant. They suddenly got involved into an argument. The argument then heated up and Salman Khan slapped Ranbir Kapoor. Even now, the two maintained a distance.

According to the reports, on the sets of a movie, Katrina was wearing small clothes and Salman didn’t like it and slapped Katrina in front of everyone. However, no one really knows this news is true or not.

During the shooting of movie, “Tere Naam” both the star got into argument and in the heat of the moment Salman Khan slapped Satish Kaushik.

Vivek Oberoi’s Wife is so Beautiful That She Can Give Complex to Many Bollywood Actresses, See Glamorous Pictures!