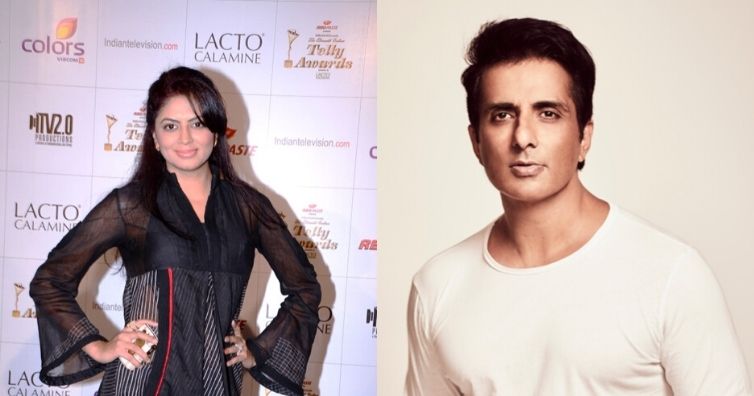 Bollywood actor Sonu Sood is popularly known as a Massiah among the masses. He grabbed the headlines for helping needy people last year and is continuing the act still. The actor was also honored with the ‘Personality of the Year Award’. The actor made a place in every individual’s heart. And at some places, he is worshipped also. Recently, a video of few people pouring milk on his poster went viral. But it looks like it did not go well with everyone. Television actress Kavita Kaushik reacted to it and called it saying ‘Foolish and uninspiring act’.

Taking it to her official Twitter handle, She wrote, “We love @SonuSood and the nation will be indebted to him forever for his selfless acts, but I’m sure even Sonu will be unhappy with this foolish and uninspiring act of wasting milk in times where people are dying of hunger.. why are we so extra always with everything ??!!” But strangely she reacted to the video contradicting as “Humbled ” as in the video two people are seen pouring milk on his poster.

However, several fans agreed with the television actress and urged people to stop wasting milk. One wrote, “He will be equally unhappy with the foolishness of garlanding his portrait. 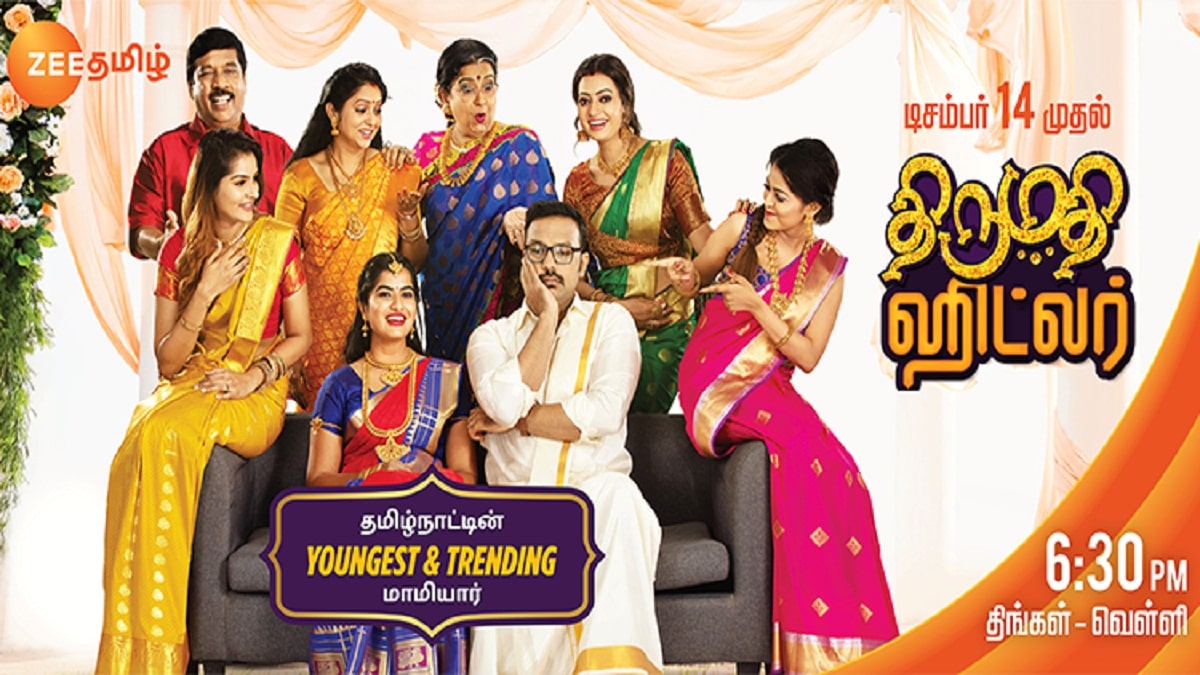 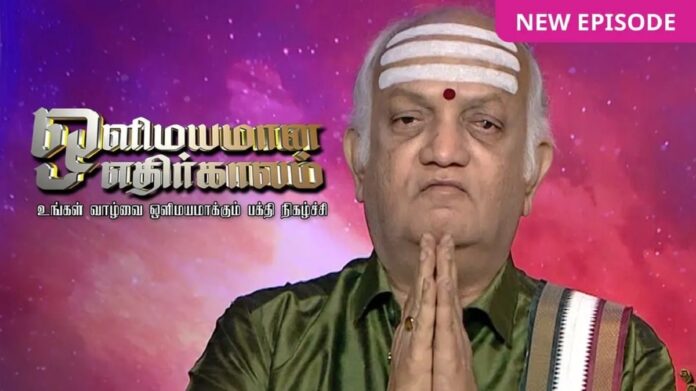 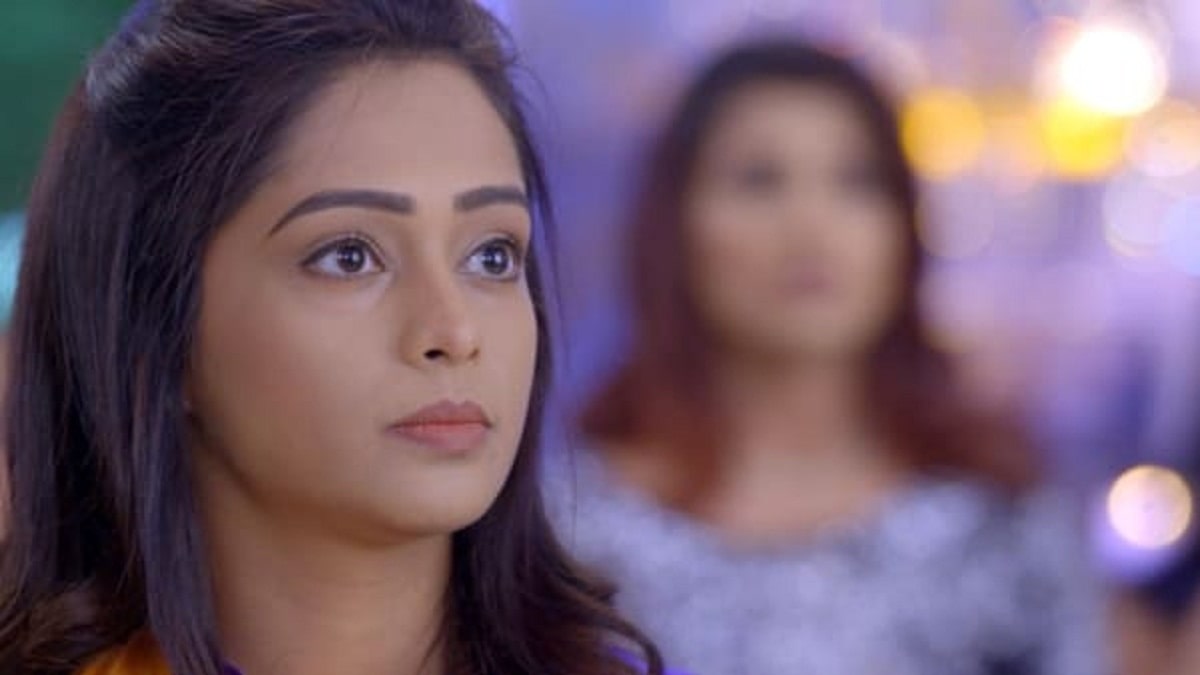 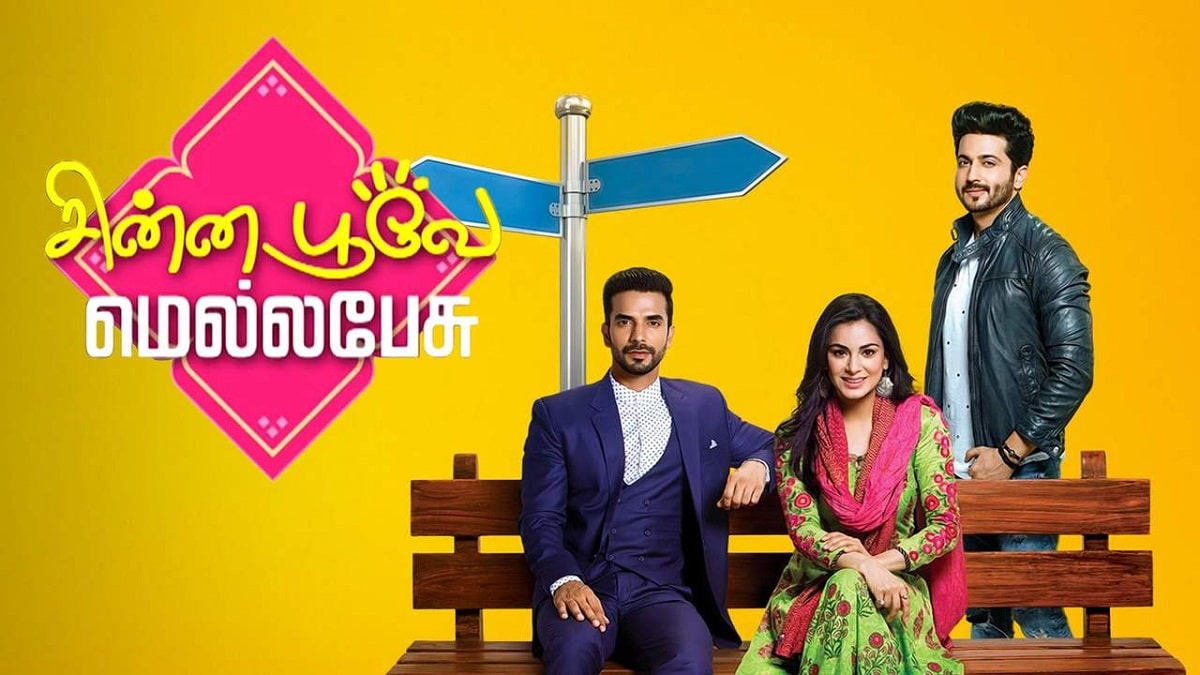