Ajay Devgn and Raveena Tandon’s war of words with both spewing venom at each other, was a very public affair in the mid-90’s with Ajay’s then girl friend, Karisma Kapoor also being dragged into the feud. While Raveena was bad mouthing and aiming pellets at her ‘Dilwale’ co-star, he too was not sparing her and was giving back taking digs and several pot-shots at her in print. ‘If I reveal all the skeletons in her cupboard, she won’t be able to show her face in public again?’ Ajay had said in an interview to a prominent film magazine, way back in 1994. Ajay and Raveena were reportedly courting each other when Ajay fell for Karisma and looks like this was one of the major reasons for their battle, which continued for years and in every second interview, Ajay and Raveena passed some statements defaming each other.

Not only did Ajay once call Raveena a born liar, he also ‘advised’ her to consult a psychiatrist immediately to get her head examined. ‘Otherwise, she will land up in a lunatic asylum. I’m quite willing to accompany her to the shrink’s office,’ Ajay was quoted saying. Ajay had completely denied that there was any love interest between them. When he was asked about the love letters he wrote to Raveena, the actor had shot back saying, ‘Letters? What letters? Tell that girl that she should go ahead and publish those letters, even I want to read the figment of her imagination. She is just trying to get publicity by linking her name with mine. Her so-called suicide attempt was also a publicity gimmick.’

Meanwhile, Raveena, had revealed in one of her interviews post release of ‘Daman’, the 1997 film that shot her back into the Bollywood radar, ‘I went through this phase of this one particular heroine making fun of me and then I was dropped out of movies due to my war with a certain co-star. I went into a shell but I handled it and surfaced…’ The  ‘certain co-star’ she was referring to was none other than Ajay and perhaps the heroine was Karisma. Raveena had hinted at Ajay and Karisma of manipulating. ‘I won’t name the heroine but because she was insecure, she had me removed from four films. She was closer to the producer and the hero apparently,’ Raveena had said. Around that time, at Shah Rukh Khan’s holi bash, when Karisma had reportedly refused to pose with Raveena, the latter had said, ‘It doesn’t make me a superstar if I pose with a Karisma Kapoor. She doesn’t feature in my life in any which way. I would pose with a broomstick if need be. Karisma and I are not the best of friends. Ditto with Ajay.’

There were rumours of Ajay being instrumental in throwing Raveena out of several films, one of them being ‘Vijaypath’ which eventually had his very good and trusted friend Tabu as his leading lady. And when Ajay was asked that why was he destroying Raveena’s career, he replied, ‘Raveena’s guilty conscience is making her spread false stories. I have never told any producer to dump a heroine from my film neither have I recommended heroines. Further, speaking about ‘Vijaypath’, Ajay said that he had asked the producer to sign on another hero since he didn’t want to work with Raveena. I was willing to walk out of the film. But if the producer chose to replace her and not me, it is not my fault.’ While Raveena believed that she and Ajay had patched up and wanted to move on, it seems Ajay had maintained that he didn’t want to work with Raveena, who had said, ‘I don’t have a problem with Ajay because he is not so important in my life. I am significant in his life somewhere that he yet holds a grudge.’

His friendship with Kajol blossoms into love

As they say, never trust a man who leaves you for another woman. Ajay and Karisma were paired in several films together and even as they were considered as a flop pair in professional life, they found love outside films. Sources say, the couple were very serious about each other but their love story remains untold and so was the reason for their split. Eventually, Karisma had to face the bitter truth: the truth of Ajay being head over heels in love with his co-star Kajol. Apparently, Ajay and Kajol’s budding friendship blossomed into love. It is heard that Kajol used to take relationship advises from Ajay as she was dating someone else at that time. When Ajay was asked about romance and how he and Kajol fell in love, he had simply said, ‘Romance? I don’t know what that would be. I never proposed to Kajol, it just happened.’ The two opted for a simple and traditional Maharashtrian style marriage where only close relatives were invited. The break up had shattered Karisma probably until she met Abhishek, but Ajay moved on and incidentally has been with Kajol, ever since. A family man now, Ajay was surely at his Casanova best while in his early 30s! 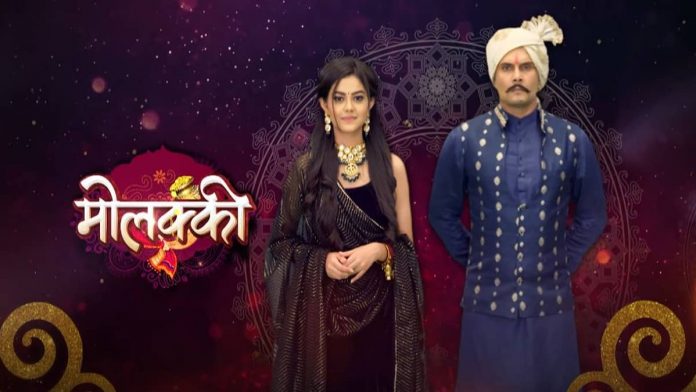